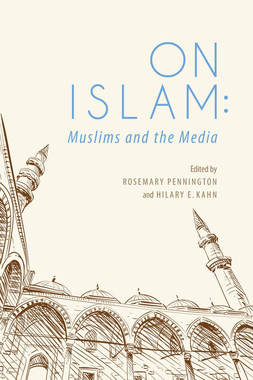 I am broadly interested in how we use media to create meaning for ourselves. That meaning could come from our personal experiences with media, from the communities we try to forge in and through media, and from the representations we find there -- of ourselves and of others. I also consider the way media represent members of marginalized or minority groups, with a specific focus on the representations of Muslims. Current projects explore Muslim representation in news media, social media, and popular media.

I've co-edited two books published by Indiana University Press. The most recent, The Media World of ISIS (November 2019), examines the ways the Islamic State utilizes various forms of media in order to recruit and spread its message.

In 2017, I became a member of The Young Scholars Network on Culture, Media Uses, and Media Effects. Funded by the German Research Foundation and based at Touro College Berlin, the group "will think about how individuals with different cultural backgrounds, world-views, and values use the media, what type of (cultural) gratifications they obtain from doing this, and in what ways these outcomes affect their cultural identities."